Stuck in a Pickle

Located in North Carolina, Bay Valley Food’s pickle production plant was suffering from corrosion of the reinforced concrete within their facility. The process of producing pickles in such large quantities creates a very humid, damp, and salty environment, providing all of the necessary elements for corrosion to occur. Over time, available chlorides were absorbed by various concrete elements and once these chlorides reached the reinforcing steel, there was sufficient moisture for the corrosion process to begin. Bay Valley Foods chose to implement cathodic protection to combat these challenging conditions, mitigate corrosion and avoid future repair/replacement. 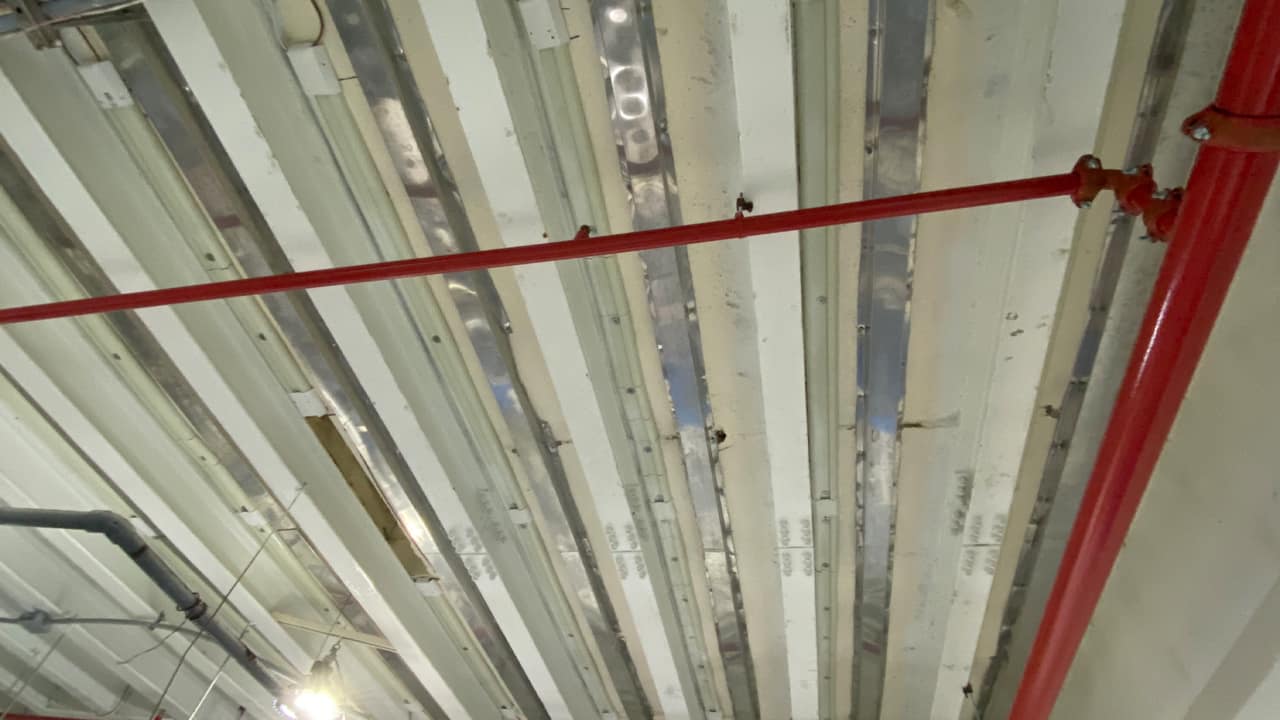 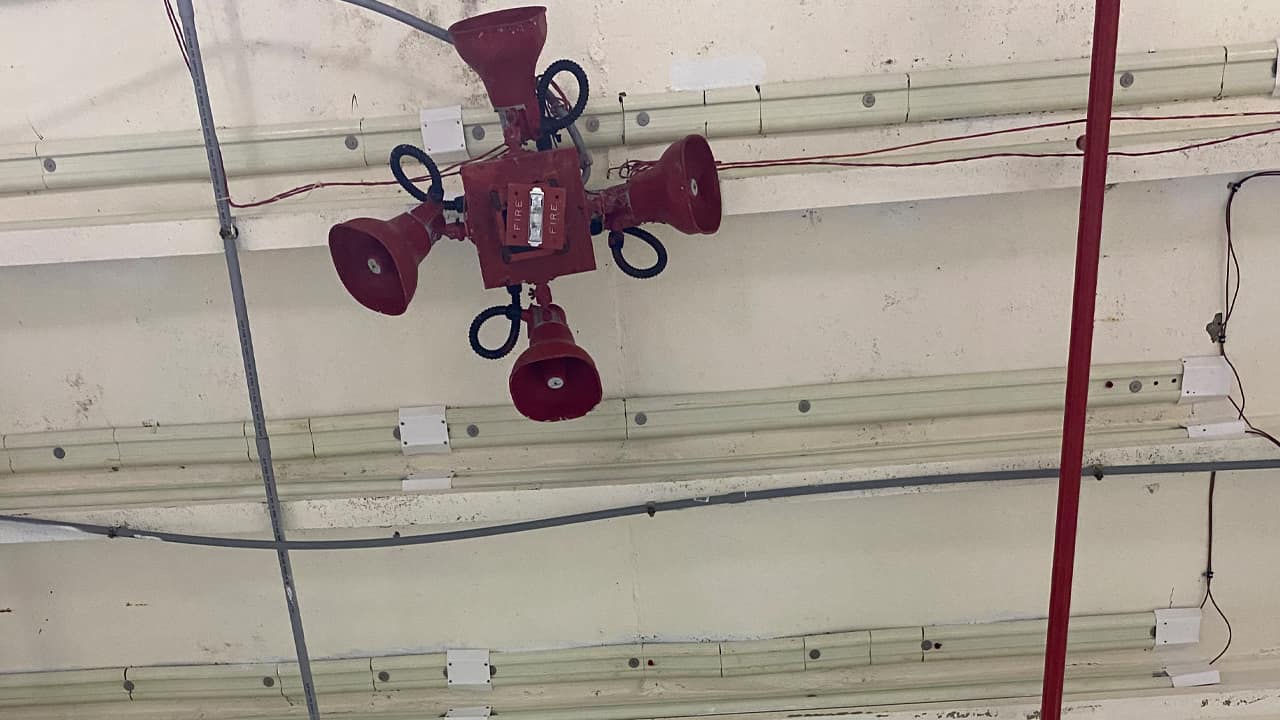 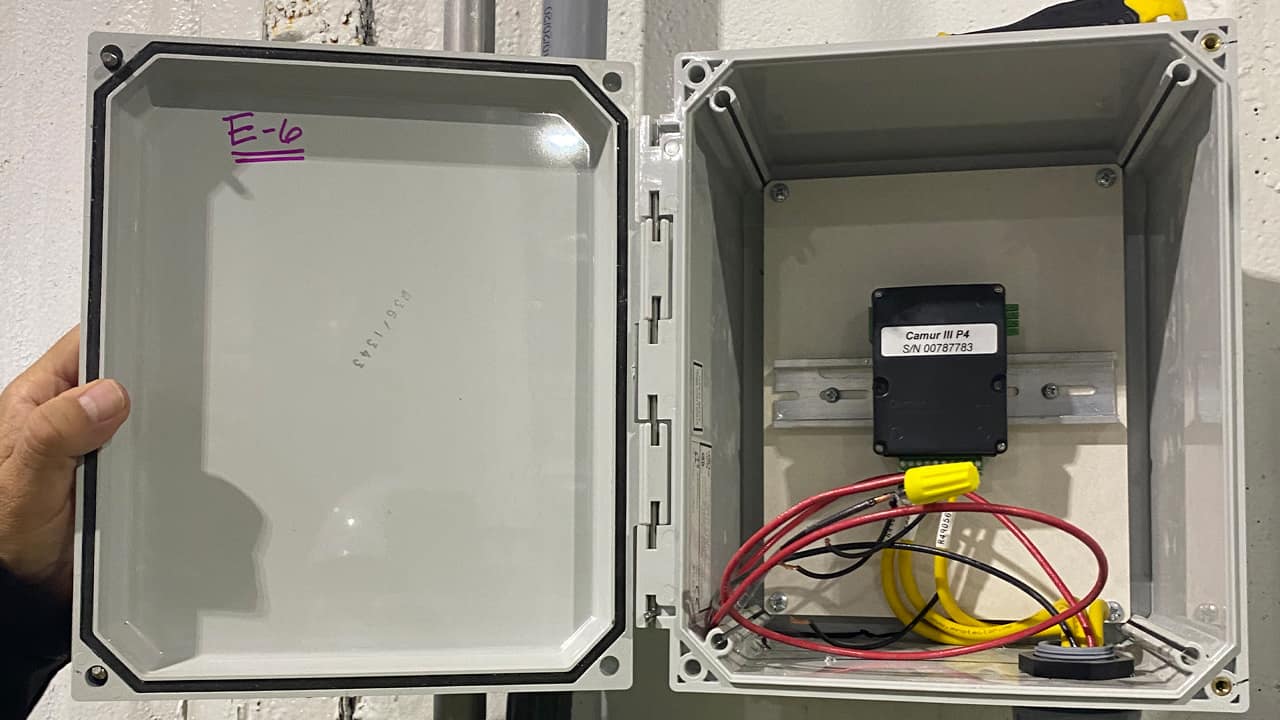 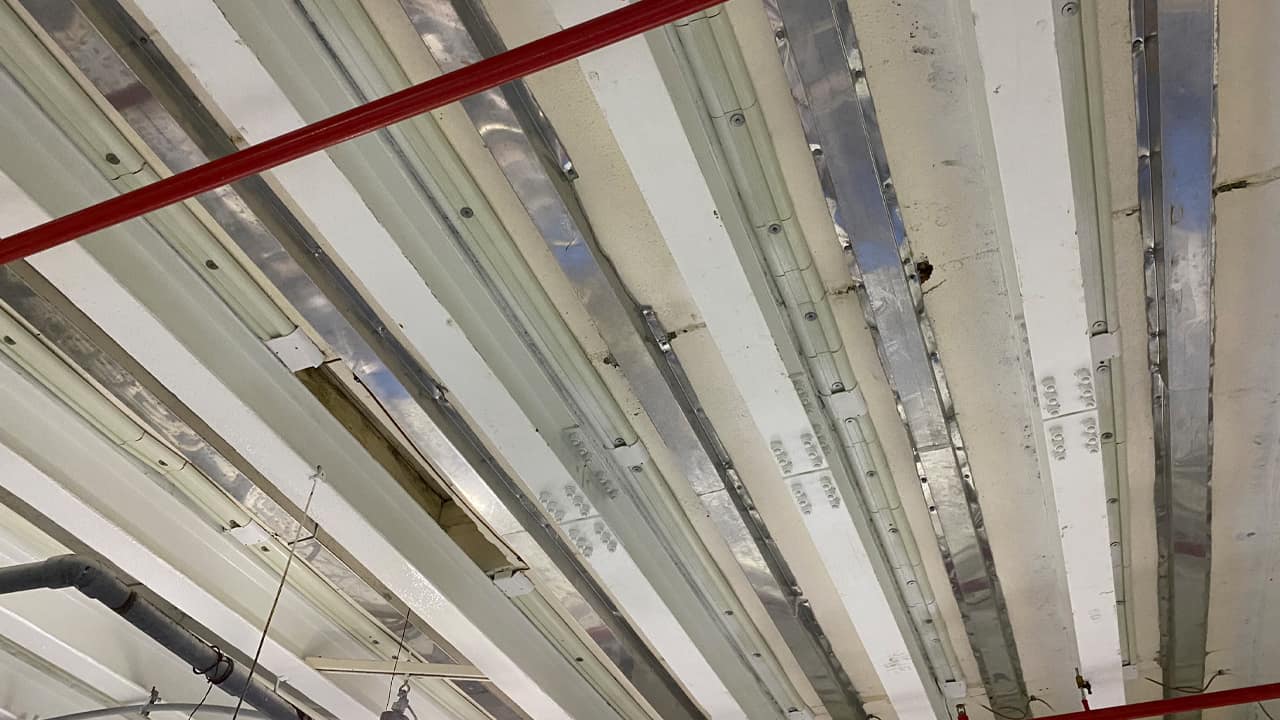 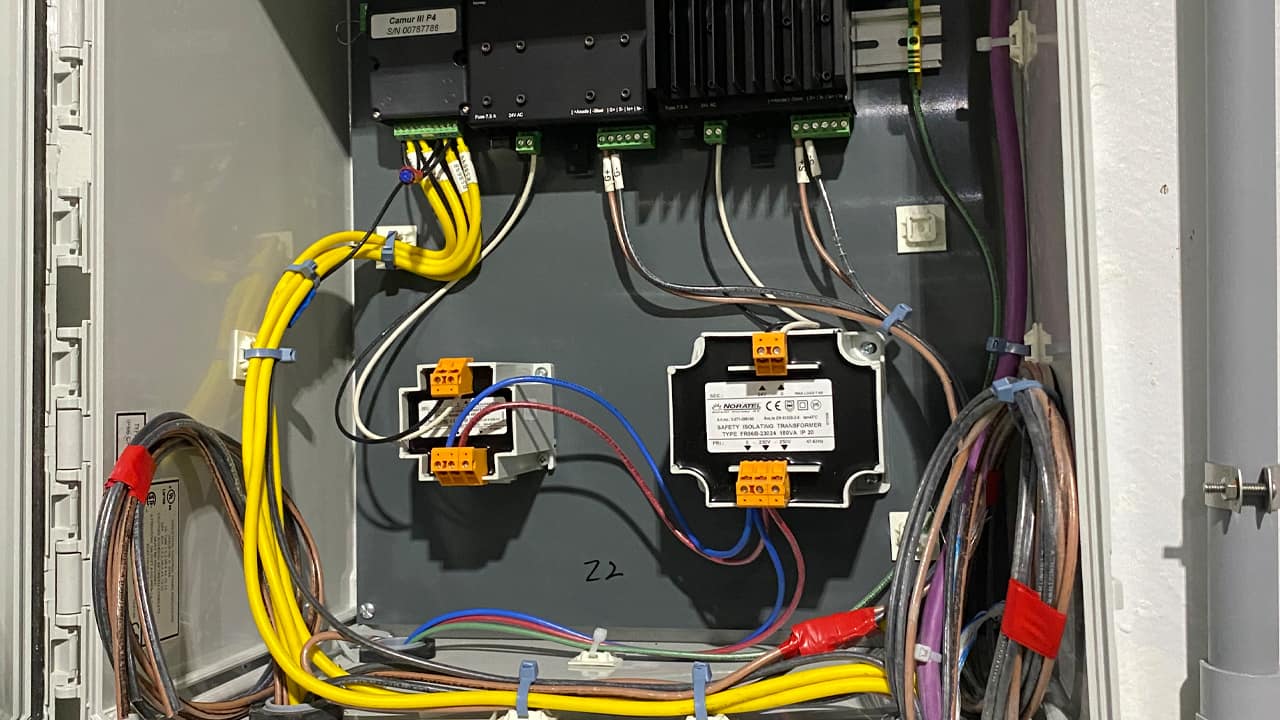 The corrosion mitigation system was designed for structural support columns and the ceiling over the pickle production plant. The PatchGuard Connect Galvanic system was implemented into the columns during repairs and strengthening. Protecting the ceiling presented several challenges. A thin slab (3”), access, schedule, overhead installation, and rigorous long-term conditions were all issues that had to be considered. To resolve these issues, the Cassette system was selected as it offers a minimally invasive, surface-mounted system that is easier to install than traditional embedded systems and will stand up to the tough conditions in the plant.

The system was commissioned in April 2021. Bay Valley Foods now have a long-term corrosion protection system in place that will prevent disruption of the processing plant. Mitigation and monitoring allow owners to take control of corrosion and concrete damage, instead of reacting to damage as it arises.

Villa Plati, a prestigious condominium located in Palm Beach, FL, noticed that their railing coatings were not lasting in the aggressive South Florida sun and coastal environment. They…

NoCo noticed that incumbent, cementitious rebar coatings had too many downfalls. Multiple component products that require mixing in the field. Very limited time from application to…

Salts from the ocean and air have permeated through the concrete at the Isola Condominium in Brickell Key, Miami FL. NoCo, in conjunction with EC Consulting Partnership & Durability…